The Rock for People lineup is growing, with new announcements from Enter Shikari, Highly Suspect, Daughtry and Holly Humberstone alongside Green Day and other headliners

The already very busy lineup of the Rock for People festival has grown with more big names. After Easter, the organizers are coming up with a musical gift in the form of 24 newly announced foreign stars. In addition to headliners Green Day, Biffy Clyro, Fall Out Boy and Royal Blood, one of the best live bands of today, electro-hardcore Enter Shikari, American rockers Daughtry and Highly Suspect, and British rising star Holly Humberstone, who won this year's Critics' Choice Award at the BRIT Awards, will perform in Hradec Kralove on 15-18 June. Fans can also look forward to one of the most in-demand bands of the moment, the UK's Wet Leg, who shot to the top of the charts last year with their hit Chaise Longue. Last week, the Czech-Slovak names that will enrich the international lineup were also announced. Among them, the legendary Ivan Mládek and Banjo Band appeared as a special guest. The organizers point out that the overall lineup is still not complete.
A new feature of this year's event is the discussion stage, where interesting debates and lectures will take place. An exclusive guest will be the American actor Michael C. Hall, star of Dexter and David Bowie's musical Lazarus. A varied non-musical programme (theatre, dance, stand up...) is still to be announced and will take place on the CT art stage.

OFFICIAL EVENT HERE
The capacity of the festival is almost sold out, with the last 500 tickets remaining. General four-day tickets are on sale at GoOut.net for 116 EUR:
https://rockforpeople.cz/en/vstupenky/?menuTickets=true

Almost everyone will enjoy the festival. Fans of mosh pits will appreciate performers such as IDLES, slowthai, KennyHoopla, or August Burns Red, while rock stars will include Sum 41, Skillet, Weezer, You Me At Six, Black Veil Brides and Don Broco. The alternative scene will be represented by Wolf Alice, beabadoobee and the RfP stage will also be covered by pop stars MØ and Two Feet. In addition to the music programme, the 26th edition of the festival will offer a wide range of accompanying activities in the unique airport area - lectures, workshops, theatre, film screenings, sports activities and more.

Rock for People is one of the most significant European festivals and a stable part of the summer tours of world stars. Fans can look forward to 10 stages with approximately 100 musical performances and a varied accompanying programme. The festival will take place in the multifunctional Park 360 complex, which operates on the principles of the circular economy and uses the residual waste of the adjacent city of Hradec Králové. It is a unique industrial space of the airport, which has 8 hangars that provide an original atmosphere. Waste is minimised on the site, with up to 14 types of waste being recycled. The organisers are trying to reduce the carbon footprint by using solar and other renewable sources. Last year, a hydrogen-powered stage made its debut here at the scaled-down Rock for People Hope festival. The campus aims to be climate neutral and energy self-sufficient by 2030.

Daughtry
Daughtry, one of the most visible and consistent Rock & Roll torchbearers of the 21st Century, has sold over 9 million albums and 16million singles worldwide as well as selling out concerts across the globe. Their debut album, the self-titled Daughtry, was the top-selling album of 2007, producing 4 Top 20 Platinum-selling singles on the Billboard Hot 100 and became the fastest-selling rock debut album in Soundscan history. It was also nominated for 4 Grammy Awards and won 4 American Music Awards and 7 Billboard Music Awards including Album of the Year. The subsequent albums, Leave This Town (2009), Break The Spell (2011), Baptized (2013) and Cage To Rattle (2018) were all certified Gold and placed in the top 10 in the Billboard Top 200 Albums Chart. In 2020, Daughtry released their newest single, World On Fire, which marked their return to their rock roots and the top of the Rock Charts in the US.

Enter Shikari
The British electro-hardcore band is one of the stalwarts of the club and festival scene and they have a loyal fan base in the Czech Republic. And no wonder. The uninhibited quartet from the London suburb of St. Albans is renowned for their incredible energy. Since forming at the school in 2003, Enter Shikari have played some 3,000 live shows around the world, including three headline arena tours in the UK, support slots on UK and European arena tours with The Prodigy, Linkin Park and 30 Seconds To Mars, and plenty of festivals large and small that there wouldn't even be room for. In addition to a worldwide fan base, Enter Shikari have won numerous music awards such as 'Best Live Band', 'Best UK Artist' and 'Best Album' from Kerrang!, Rock Sound and NME magazines.

Highly Suspect
Four-piece band, three Grammy nominations, three albums. The most recent, MCID, features artists such as Young Thug, Tee Grizzley, Gojira and Nothing But Thieves. Their music is full of punchy rock and hard rock tracks, familiar guitar solos and powerful choruses. Their songs are packed with energy, emotion and disarming honesty. In their short time on the music scene, the band has already made stops at major festivals and tours around the world. They are returning to the Czech Republic after a sold-out concert at Lucerna Music Bar in Prague!

Holly Humberstone
Holly remembers watching the BRIT Awards every year at home with her parents and being absolutely amazed by the artists who were there. It felt like she was in another universe. Now Holly has been named BRITs Rising Star 2022, chosen by the BRIT Awards and hundreds of other music tasters, as the next rising star from the UK to join UK superstars like Adele, Sam Smith and Florence + The Machine. Holly's first award nomination was for songs that were written within the four walls of her family home. She is an artist who has captured the hearts and minds of fans around the world with her personal narrative and revelation of the "chaos in her head". Writing is the only way Holly knows how to process the "messiness of her life."

Wet Leg
Immediately after the Isle of Wight duo Wet Leg released their debut single "Chaise Longue" in June 2021, they shot to Britpop stardom and racked up over 3,000,000 streams. One of today's most in-demand bands has been embraced by the likes of Paramore's Hayley Williams, Florence Welch and punk rock legend Iggy Pop. Another single "Wet Dream" as a raucous post-breakup anthem only cemented Wet Leg's position as this year's discovery, and together with a wildly dreamy video like Vera Chytilova or Salvador Dali, it beckons a post-punk indie spectacle. 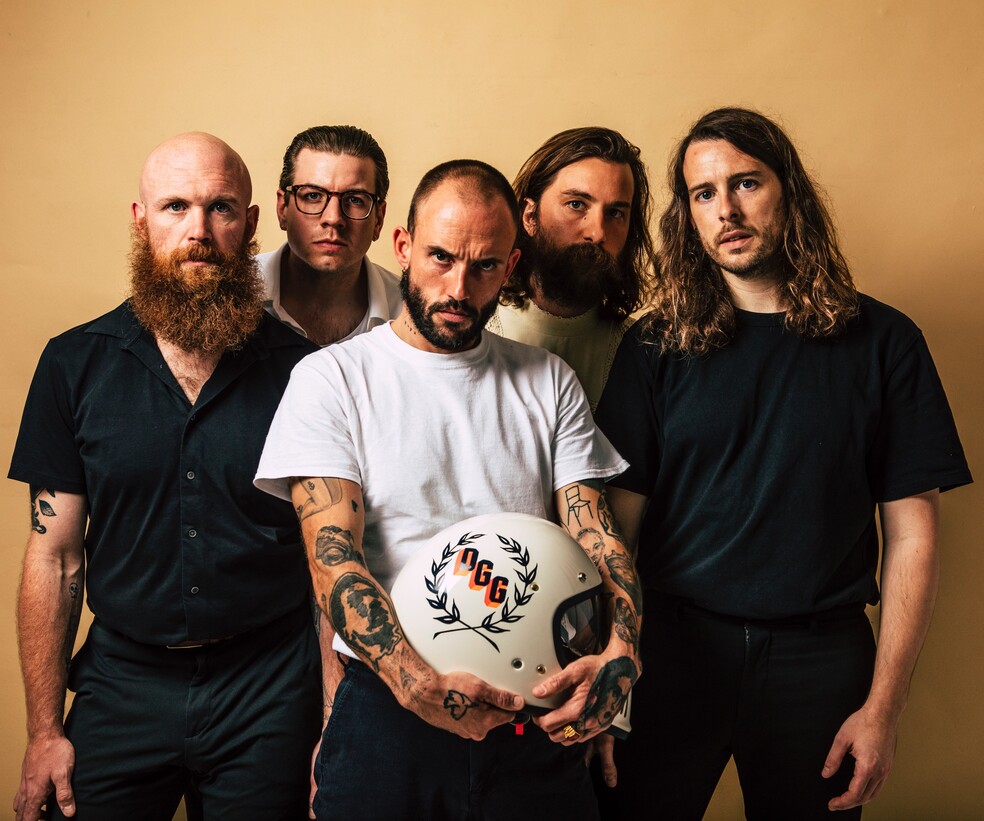 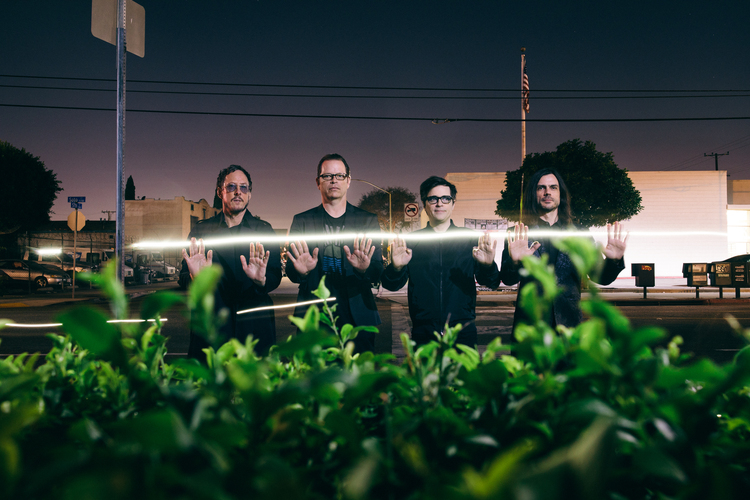 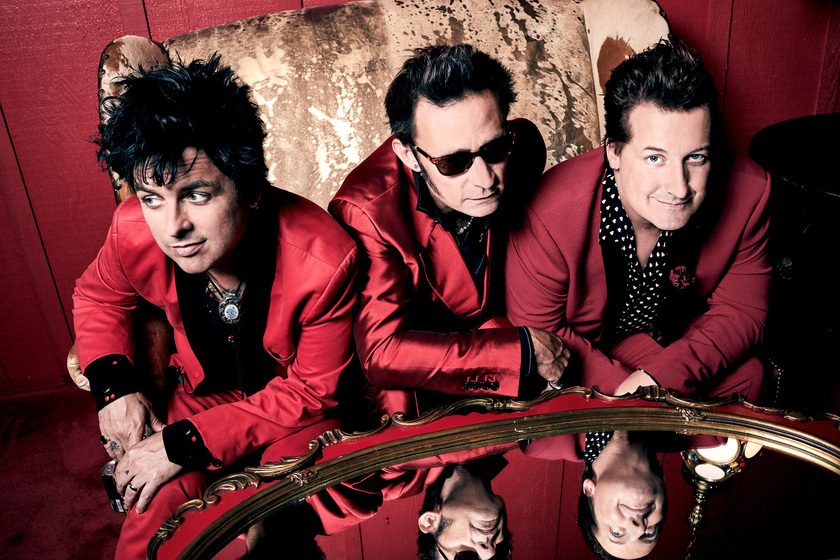 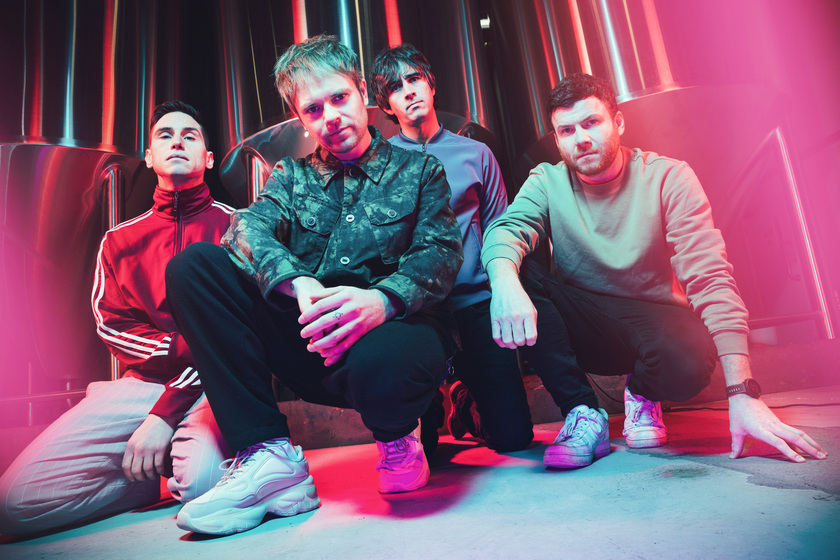