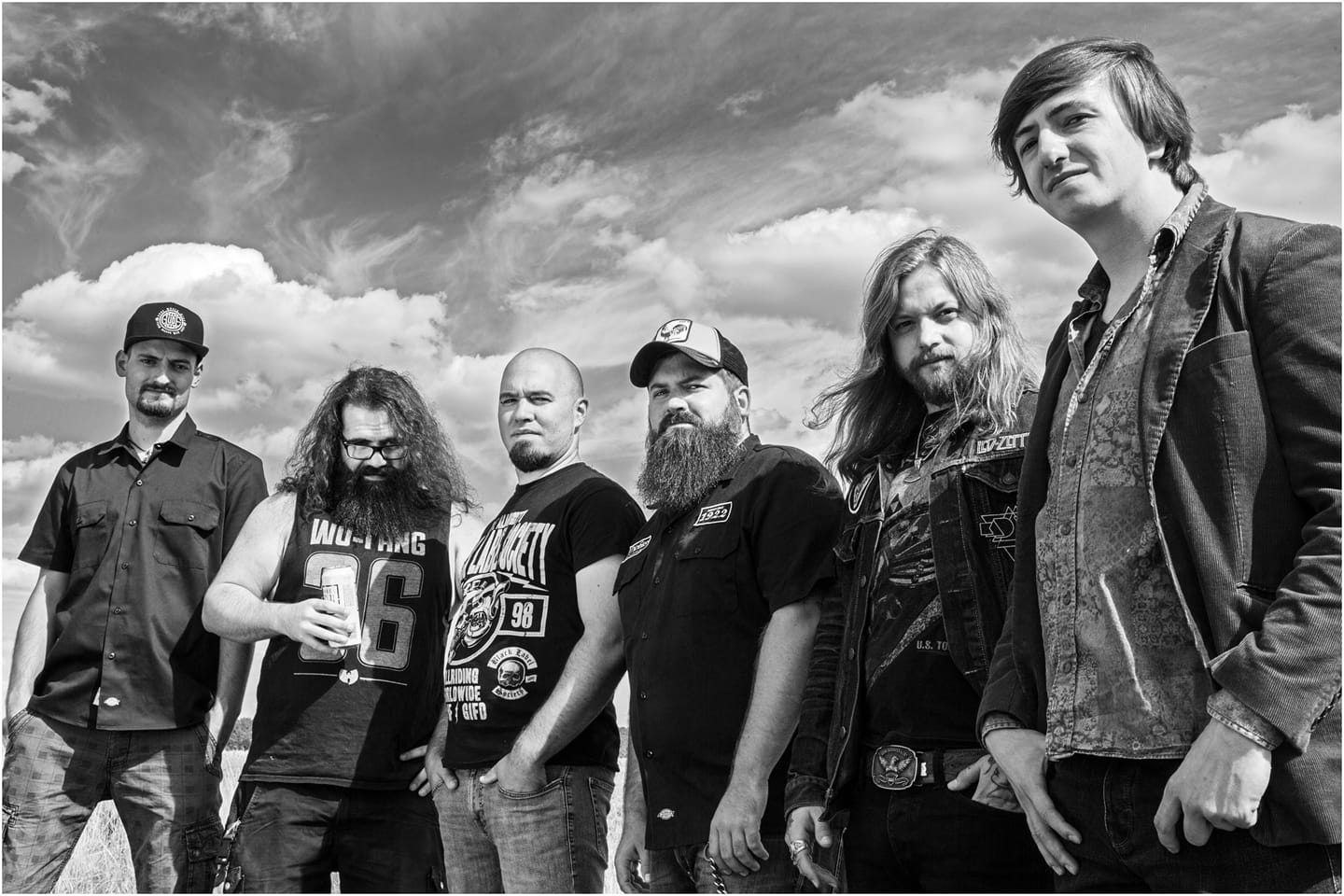 Earlier this year, heavy sludge and stoner rock unit Red Stone Chapel has anounced the worldwide signing with Argonauta Records, who will release the band's first full length album in late 2019! Although the German-based band still holds back any details about their upcoming and hotly anticipated debut, they have just premiered a first single to shorten your wait!

Well then, enjoy this bizarre trip and listen to the blistering Squid Limbo HERE!

Red Stone Chapel was formed in late 2009, ever since creating a southern-influenced stoner rock, combining it with a heavy dose of the sludge, blues, progressive as well as classic rock and spoken word. Definitely a Must and highly recommended for fans of bands alike The Midnight Ghost Train!After years of making music for the sake of making music, the band added a third guitar, and got to work on their first album. Red Stone Chapel's debut will see the light of day in the Fall of 2019 with Argonauta Records, with many more news and tunes to follow soon. 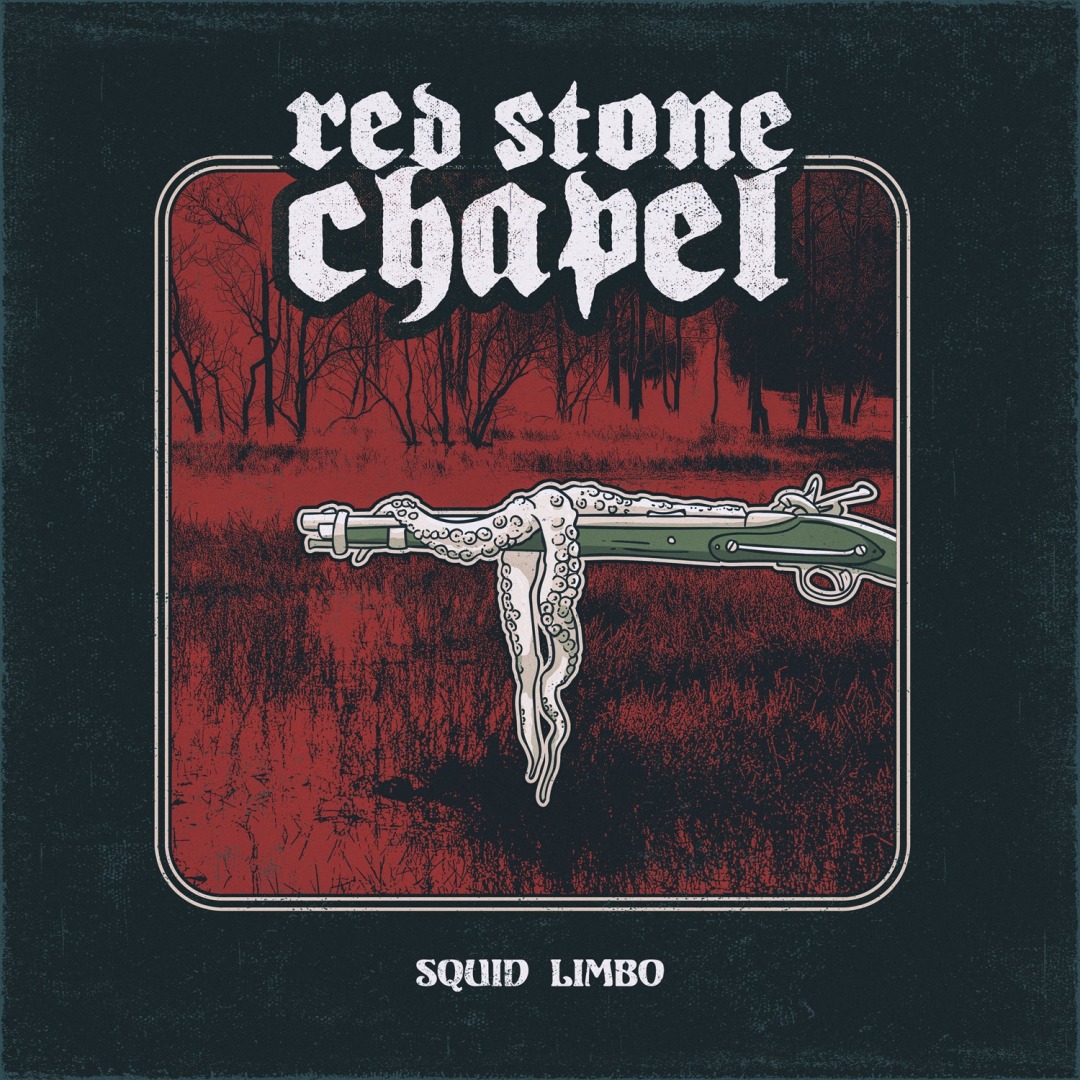