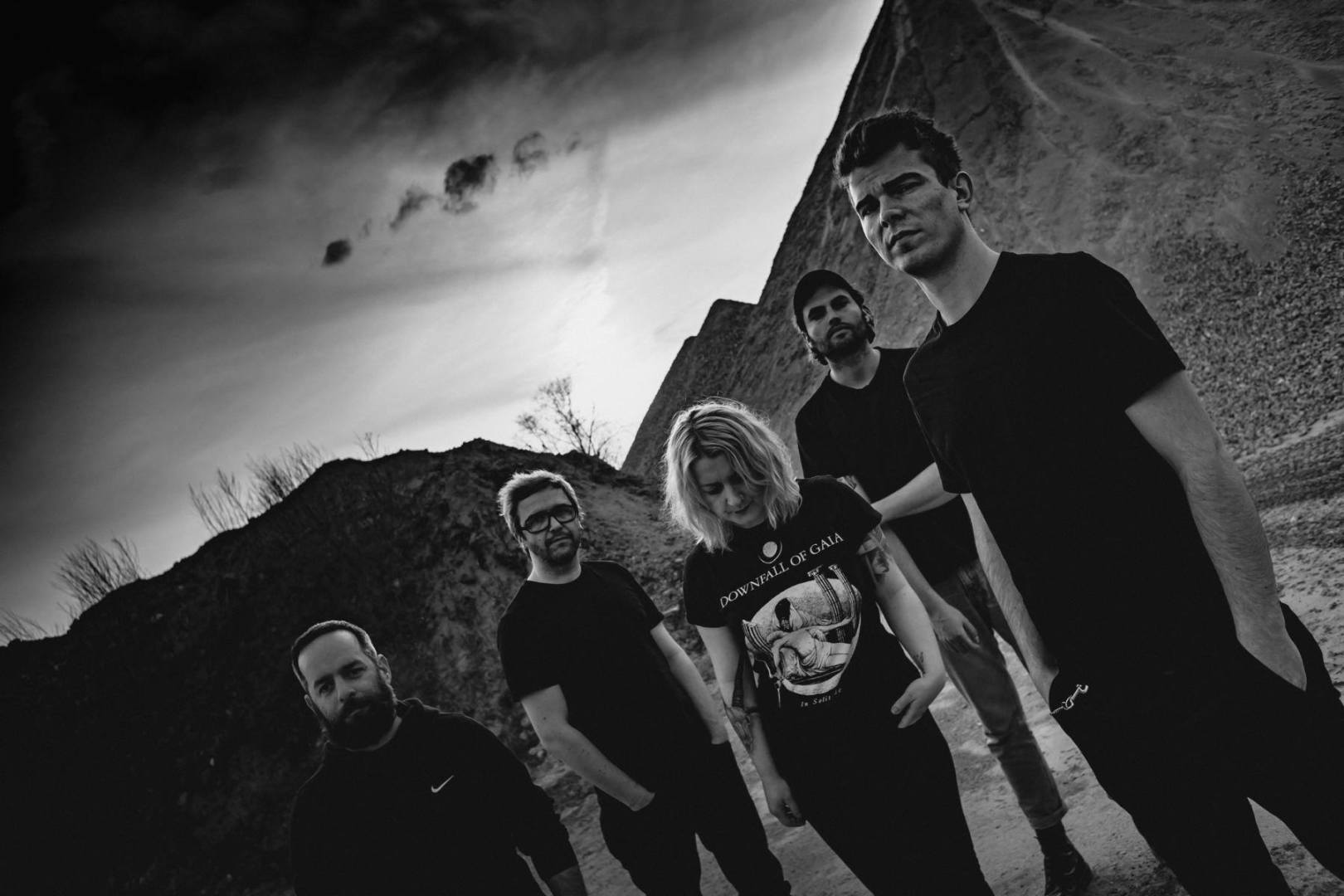 While it seems life on the road has impacted High Fighter in a huge way, the new album has a heavier and fast-paced sound compared to their first records. The best way to describe High Fighter in 2019 is PISSED OFF! This is a different band that announced their arrival in 2014 with their debut EP followed by Scars & Crosses. Champain isn’t for the faint hearted and the band may actually surprise a lot of their established fanbase with this album. Songs such as the recently premiered Before I Disappear , create an eerie and gloomy atmosphere where the mood can be pitch-black in places. The soaring and brutal riffs on this album allow Mona to show her impressive vocal range, from Death Metal growls, mean screams to her Stoner Rock, Soul and Blues roots.

Now, High Fighter have released another brutal appetizer from Champain with the second single titled Dead Gift. Just premiered with Metal Hammer and No Clean Singing, you can now stream the new track on all digital platforms and via High Fighter's Bandcamp HERE!

Says vocalist Mona Miluski: Dead Gift got all of the High Fighter and pretty much represents our new record, which has a heavier and more brutal direction - while not losing our bluesy roots. Thrilled to unleash it today, and we can't wait to share Champain in its entirely with you soon! 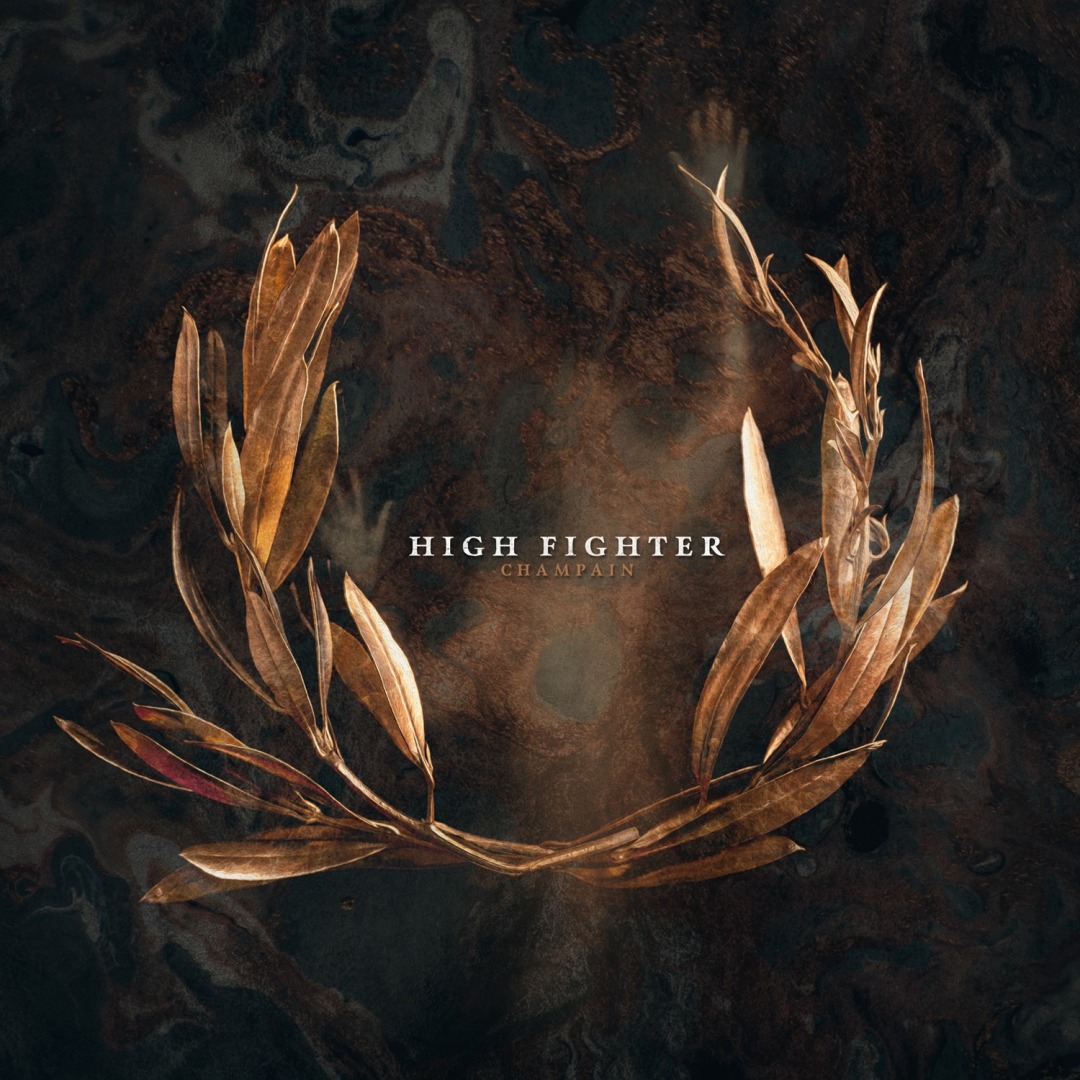 
High Fighter formed in the summer of 2014, followed by their debut EP The Goat Ritual and numerous shows all over Europe & the UK. The band appeared at prestigious festivals such as Wacken Open Air, Summer Breeze, Desertfest Berlin, London and Antwerp, SonicBlast Moledo, Stoned From The Underground, Up In Smoke, Keep It Low, Freak Valley Festival and many more, and played countless gigs on tour with bands alike Ahab, Conan, Elder, Downfall of Gaia, Crowbar, Mantar, Corrosion of Conformity, Mammoth Storm, Brant Bjork, The Midnight Ghost Train and Earth Ship to name just a few. In 2016 the band released their first full-length and critically acclaimed album Scars & Crosses with Svart Records. Their second studio album, Champain, was recorded, mixed and mastered by Jan Oberg (Earth Ship / Grin ) at the Hidden Planet Studio in Berlin, and is set for a release on July 26th 2019 with powerhouse label Argonauta Records.

Coming out on CD, Vinyl and Digital formats, Champain is now available to pre-order via Argonauta Records HERE!