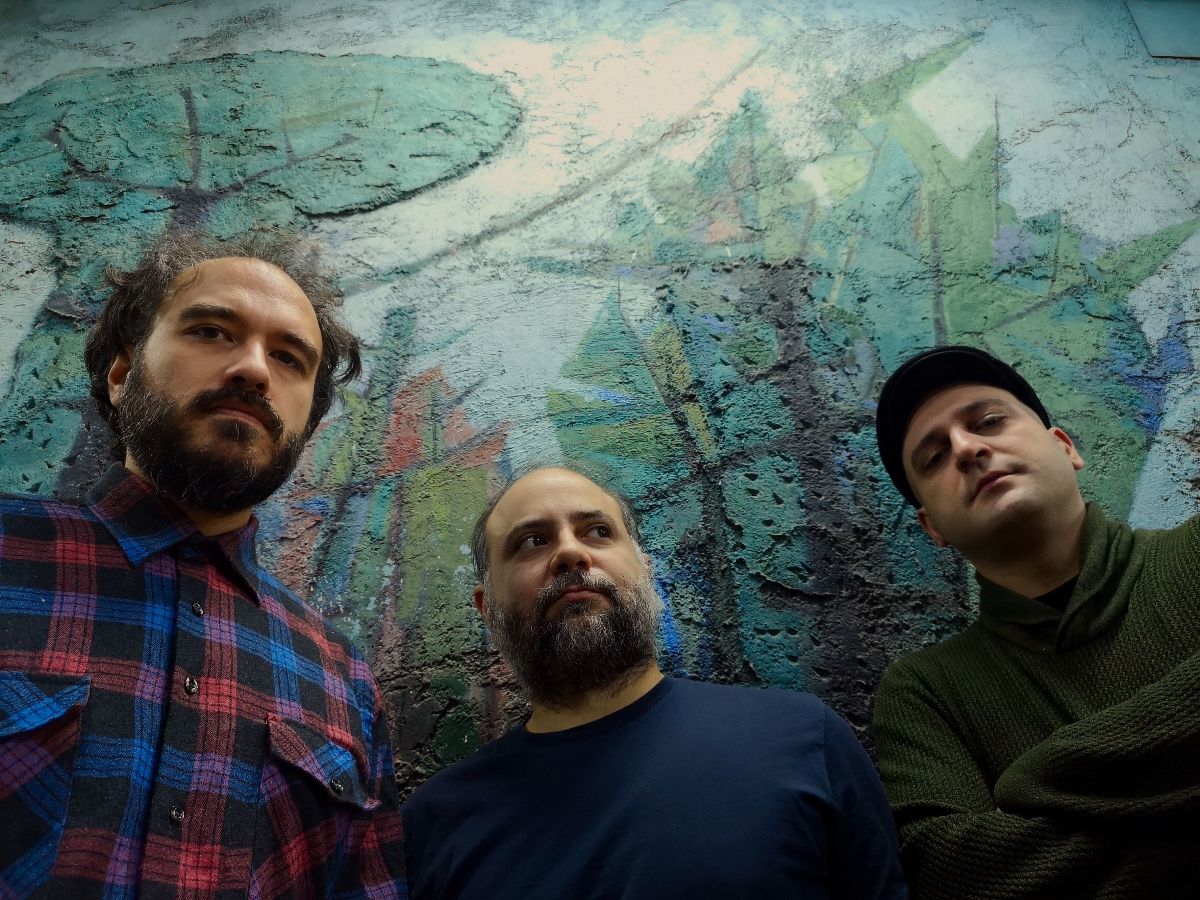 Ankara psych rockers HAYVANLAR ALEMI announce the release of their new album 'Psychedelia in Times of Turbulence' this March 27th on Subsound Records. Listen to their enthralling blend of folk and drone metal with their new single "Referendum Day" - exclusively on It's Psychedelic Baby Mag.

HAYVANLAR ALEMI’s new effort 'Psychedelia in Times of Turbulence' features progressive compositions that take their cue from drone metal, stoner rock and psychedelic doom, while subtly preserving the overtones of their brand of folkloric psych rock. "Referendum Day" is as dark as strange; it translates a faded but reborn beauty, in a very cinematic instrumental way.
Enter oriental psychedelia with "Referendum Day"!
In Spring 2017, Hayvanlar Alemi entered the studio in a small Italian town for a few days and recorded material for multiple future releases. 'Psychedelia in Times of Turbulence' is filled with the heaviest songwriting that came out of these sessions, and marks a new step in their 20-year history with a more layered production and an emphasis on slower, progressive compositions.

Says the band: "This album presents the side of Hayvanlar Alemi which tends towards the darker without losing the colors, and tends towards the sombre without losing the vitality, with songs that surrender to gravity but refuse to touch the ground."
HAYVANLAR ALEMI "Psychedelia In Times Of Turbulence"
Out March 27th on Subsound Records - Preorder
TRACK LISTING:
1. News of the World
2. Referendum Day
3. Kuşkonmaz MMXVII
4. Aden
5. Thundercloud Museum
6. 'Kaos Sembolü Güneş ve Bahar'
7. Swans of St. Aarhus
HAYVANLAR ALEMI is an instrumental psychedelic folk rock band founded in Ankara in 1999. Throughout the years, the band has developed its very own style, inspired by the Turkish innovative musical heritage, and also informed by the traditional and popular genres of the globe, blending together scales and rhythms of Asia, Africa, Middle East and South America with surf, dub, stoner rock and free improvisation. The ensemble’s music has been released under labels such as Sublime Frequencies (USA), Unrock (Germany) and Glitterbeat (Germany), and received positive reviews from publications such as Wire, The Guardian and Uncut. HAYVANLAR ALEMI has recently released a compilation '15 Golden Adventures' on Shalgam Records (Turkey), which includes a selection for beginners culled from the band's releases between 2008 and 2016. The band's new album 'Psychedelia in Times of Turbulence', highlighted by influences of doom and drone metal, is coming out this March 27th 2020 on Subsound Records (Italy).